The stands were full just as the sky was full of clouds, as the Lightning took on the Brooks Bulldogs at Ernser Memorial Field yesterday afternoon. The Bulldogs came out ready, and quickly scored 3 runs off of Julius S. After 2 strikeouts and a ground out it was the Lightning’s turn to bat. Juan C. didn’t waste any time as he hit a laser to the first basemen for a loud first out for Lincoln. A few scattered hits and walks throughout and at the end of the 3rd  the score still remained 3-0 Bulldogs. After getting out of a bases loaded jam to end the top of 4th, the crowd and players came to  life.   Some fans took a double take as Coach Skala channeled his inner Herb Brooks and gave one of the greatest speeches in Lincoln history. Lincoln’s 3,4,5 hitters were due up in the bottom half and it was a like a 1989 Batman movie, BAM! POW!, and BLAP!, and the bases were full of bolts with nobody out. Jeffery R. came up and got plunked to bring in the first run. Jace K was next where he also got plunked to bring in the second run. The bases were still full of bolts and nobody, after a strikeout and a passed ball, the score was all tied up at 3-3. The Lightning used all of three of their outs productive and headed to the top of the 5th  with a 5-3 lead, needing only three more outs to seal the victory. After a lead off walk, birthday boy Jeffery R. settled down, struck out two and got a ground ball to give the sellout crowd what they came to see.

We’re sorry, no events were found for this calendar. 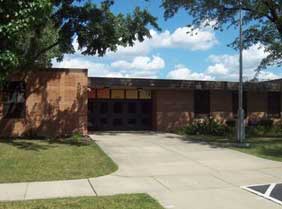 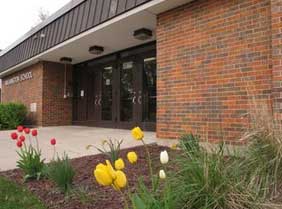 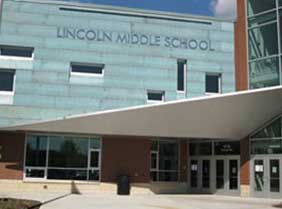